For the year-long 13in13 Project, five very special shows were produced, each so different from the next that it's hard to believe they were part of the same series. First up: three appearances to launch the release of FluiDENSITY by Jazz On Edge regular Brian Groder, with pianist Tonino Miano. Brian and Tonino led a workshop at the UCF Jazz Studies program, then took their students out to perform at Taste in College Park. Two days later they debuted at the prestigious Timucua White House to a standing-room-only audience, where they persuaded Timucua owner Benoit Glazer to join them on trumpet. Jazz On Edge then took over Hannibal's Lounge in Winter Park for sold-out dinner show with vocalist Heather Friedman. Finally, nu-jazz quartet La Lucha became the live band onstage for a performance of Joseph Reed Hayes' play, Solos, at the Orlando Shakespeare Theater. 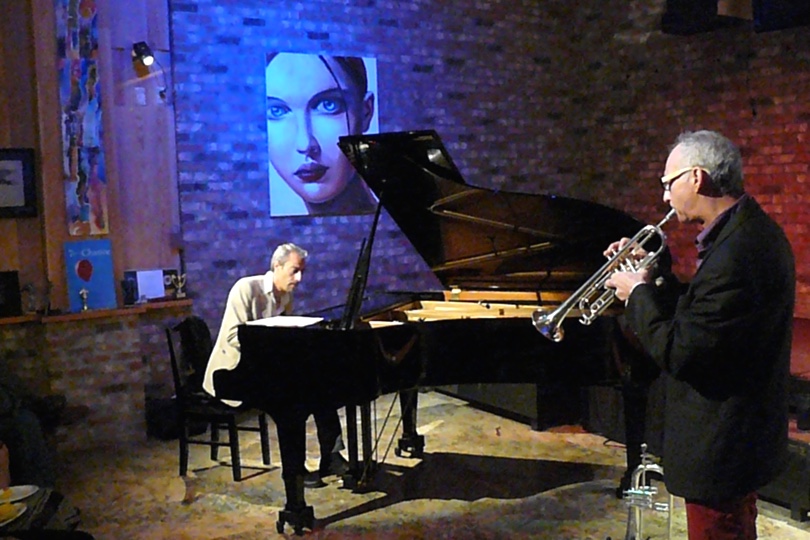 "If you walk into the Timucua White House on Sunday, April 7th after Benoit Glazer’s almost certainly extemporaneous opening announcements, you might mistake trumpeter Brian Groder and pianist Tonino Miano’s concert as the next effort of the cm5. It will be the closing bookend of the fifth annual Jazz On Edge event in Orlando. Producer Joseph Hayes has brought in the New York-based trumpeter to his third Jazz On Edge following his pairing with the Sam Rivers Trio for the recording of the fine Torque CD. Groder’s forthcoming visit brings pianist Miano for a visit to UCF’s Jazz Studies class for a workshop on improvisation followed by a live communal affair between the parties playing out at Taste on Friday, April 5th." ~ The CM5 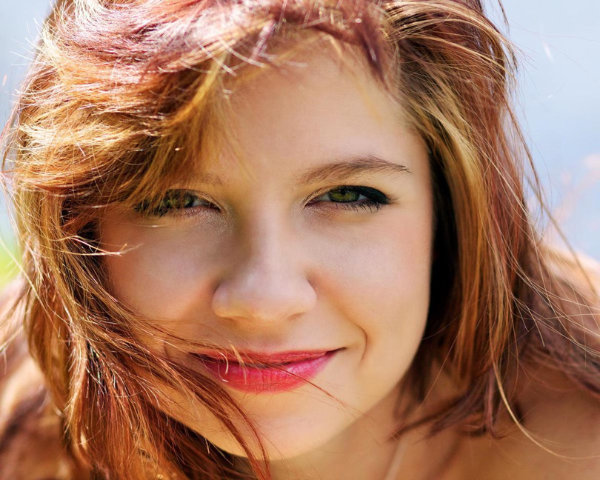 "Jazz on Edge Supper Club with Heather Friedman: A singer-songwriter and actor known for unique vocal interpretations of material in the jazz and pop realms, Friedman will be accompanied by bassist Tim Franklin and pianist Chris Rottmayer for a show of original music and covers. The event includes a four-course dinner from chef Vincent Gagliano." - Orlando Sentinel 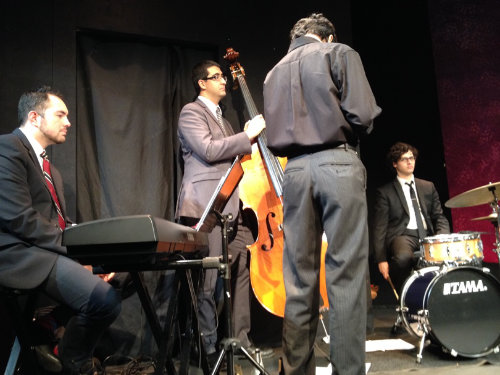 "Playwright and music producer Joseph Reed Hayes will conclude his 13in13 Project on a musical note: Hayes will present his jazz play, "Solos," Dec. 6-9 in the Goldman Theater at the Lowndes Shakespeare Center, 812 E. Rollins St., Orlando. The show's final night features a concert by the jazz ensemble La Lucha." - Orlando Sentinel 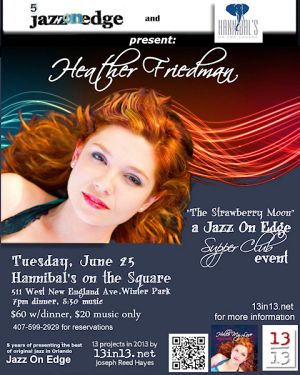 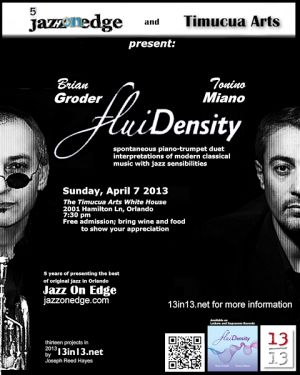 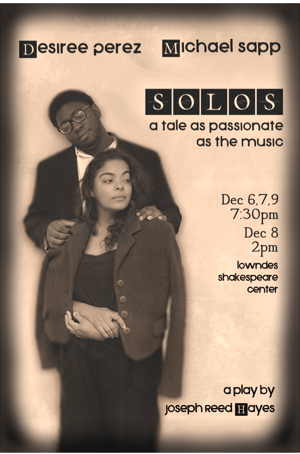 My plays take place on buses and in bars, in hotel rooms and government offices, farmhouse kitchens and jazz stages. 43 productions and readings of my plays from coast to coast and in three countries since 2001; creator of House Theater Project and the year-long 13in13 series of shows. "Best local playwright: Joseph Hayes" - Orlando Sentinel