At the inaugural edition of Jazz On Edge, the Claire Courchene project played their first live gig together, and the Eastside Combo appeared having not played their own music onstage in three years. 2008 was also the premiere Orlando appearance of New York trumpeter Brian Groder, having just been proclaimed as a Downbeat "Top Ten for 2007" for his CD Torque with Orlando's own Sam Rivers and Trio. 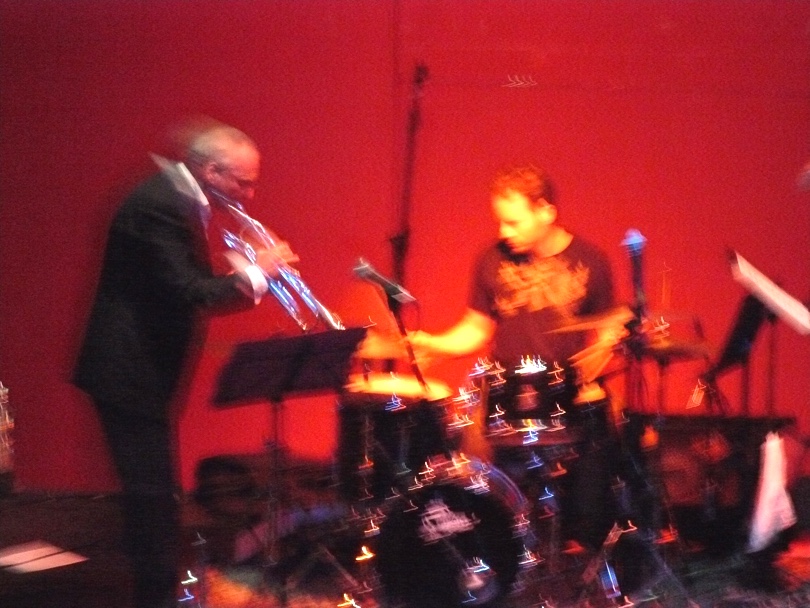 Equally fluent on trumpet and flugelhorn, Brian Groder draws on the entire jazz tradition, as well as world music influences, to create compositions critics have called "Music not only for today, but also for tomorrow." Brian played with Grammy-nominated bassist Doug Mathews and drummer Dru Betts. 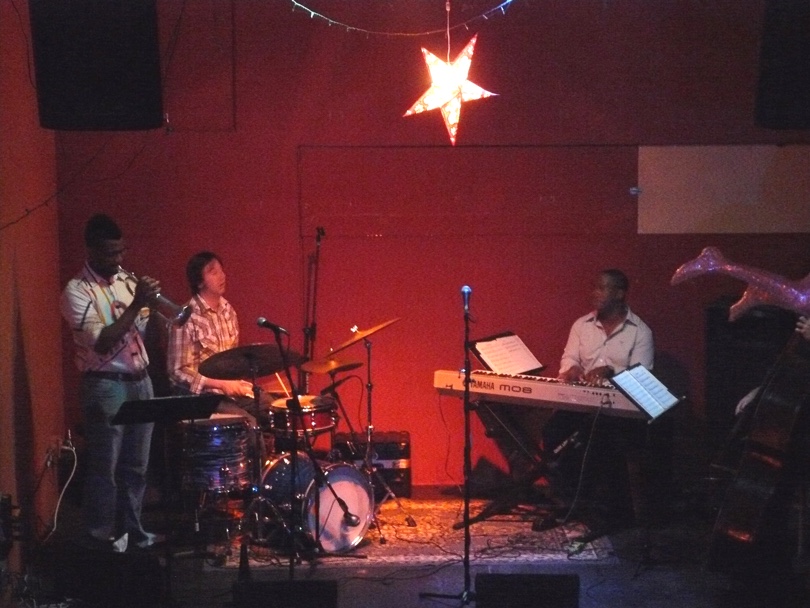 The whole purpose of Jazz On Edge is right here, in the Eastside Combo. Gigging for parties and weddings is a way to make a living as a musician ... playing your own music, full out, is the way to stay alive. This young combo takes straight-ahead jazz and turns it on its ear. Eastside Combo is Kevin Stever (bass), Derrick Harvin (piano), Fred Green (trumpet) and Willie Rast (drums) 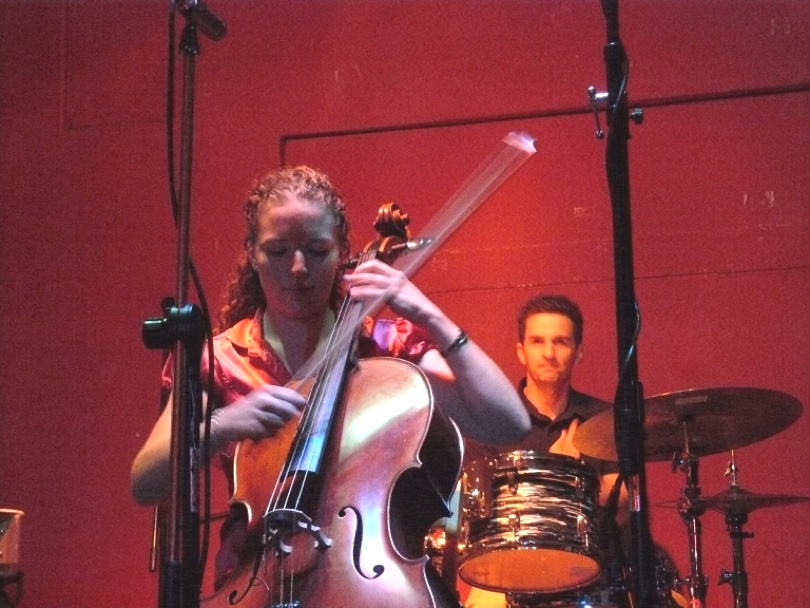 A jazz double-threat on two unlikely instruments (trombone and cello), Claire Courchene has been playing since she was two, and has shared a stage with players as diverse as Christian McBride and Wayne Bergeron to Kanye West and Burt Bacharach. Joining Claire onstage was Chris Davis (keys/synth), John Krasula (guitar), Greg Jungbluth (bass) and Mike Schialabba (drums). 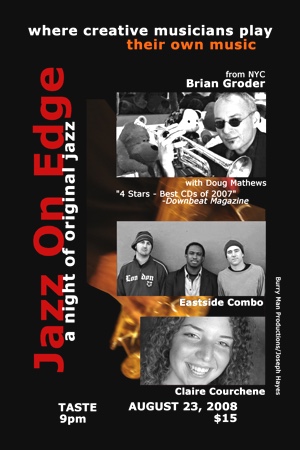